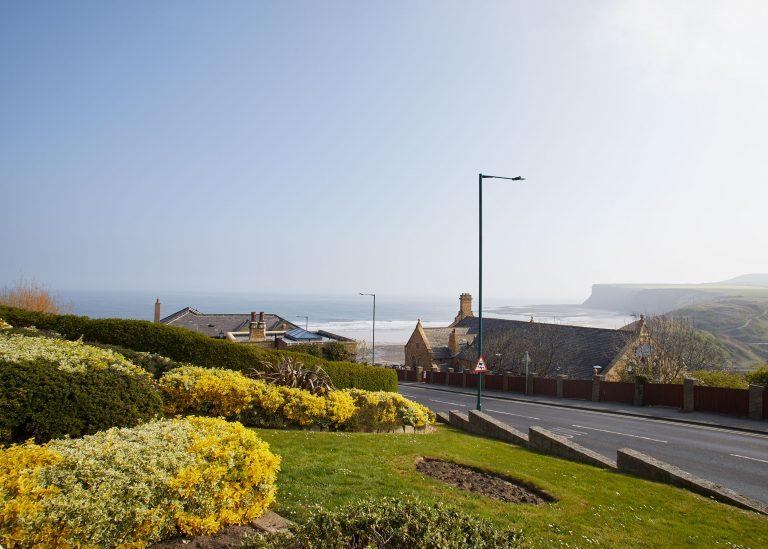 A Guide to North Yorkshire

With beautiful sandy shores, quaint villages, rugged coastlines and long stretching moorland, North Yorkshire is fast becoming one of the most popular holiday destinations in the UK. As we slip further into the hazy summer months, we think it’s time to explore and give you our ultimate guide to North Yorkshire…

If you want to read more about North Yorkshire we have an excellent set of articles below:

Why You Should Chose the North Yorkshire Coast

With picturesque beaches, hidden coves and impressive cliff-top views, North Yorkshire really does have it all. The coastline stretches for miles so you’ll always find places to explore.

Scarborough and Whitby are popular destinations all year round, but the seaside towns really bloom through the summer months. Holidaymakers have been visiting for years now, as far back as the 1600s in Scarborough. It’s hardly surprising as they boast stunning Blue Flag beaches, fishing hotspots, and nostalgic seaside charm.

If you prefer to stay away from the hustle and bustle, Runswick Bay is a hidden gem. It was voted one of the best 50 beaches in the world by The Guardian readers for a reason. Red-roofed cottages dot the skyline on the cliffs above the sheltered bay. It’s as picturesque as it is peaceful.

The Victorian spa town of Saltburn-by-the-Sea has vast shores which glitter with surfers in the distance. You can travel down the cliffs edge in the oldest water-balanced cliff lift in Britain. At the bottom, you’ll arrive at the 600ft long pier which is the last of its kind in the North East. It’s even adorned with quirky knitted graffiti made by Saltburn’s infamous mystery yarn-bombers.

History weaves its way through North Yorkshire like a web. It’s easy to get lost in its historic architecture and the stories which live within the streets.

Robin Hood’s Bay is the historic fishing village which was once the perfect haven for smugglers. Back in the 18th century, the small village was believed to be the busiest smuggling community on the coast with secret tunnels zigzagging through the houses. Robin Hood’s Bay is still filled with charisma to this day. Alleyways and side streets are alive with shops, cafes and pubs.

Yorkshire lives within literary classics such as Wuthering Heights, Jane Eyre and Dracula. The infamous 19th century literary family, The Brontë sisters, were raised in Yorkshire and took inspiration from the moorland by their home in Haworth. Today the Brontë sisters are celebrated in the Brontë Parsonage Museum which showcases their life along with their classic works. Also rooted within Yorkshire, Bram Stoker took inspiration from Whitby Abbey for his spooky gothic novel Dracula. The Abbey still perches high on the cliff top to this day, but you’ll have to climb 199 steps to reach it!

THE MOORS AND THE DALES

The North York Moors is a special place rich with nature and beauty. With its rolling hills and large heather moorland, it’s perfect for exploring by day and stargazing by night. Amble through the small villages along the way, like Goathland (as seen on Heartbeat!) and Lealholm.

Want more of a challenge? Attempt the Yorkshire Three Peaks in the Yorkshire Dales by climbing some of the highest peaks in England (Ingleborough, Whernside and Pen-y-Ghent). You’ll discover stone cottages, hidden caves and stunning waterfalls along the way.

There’s a lot more to North Yorkshire than stunning beaches and stretching countryside though.

Towns and cities like York and Harrogate are buzzing with restaurants, stores and bars which line the cobbled streets. Harrogate has an array of fascinating attractions. Find antiques, quirky art and high-end fashion in their interesting Montpellier Quarter shopping centre.  Similarly, York is bustling with eccentric bars and independent eateries as well as familiar big-name stores.

Smaller towns and villages in North Yorkshire also ooze style. The market town and civil parish, Helmsley, in the Ryedale district of North Yorkshire is crammed with flair. Explore the lively market square, specialist boutiques, Michelin-starred restaurants and even a microbrewery – this little town really packs a punch!

Pateley Bridge is nestled in Nidderdale, an Area of Outstanding Natural Beauty. The small market town was voted the Great British High Street’s ‘Village of the Year’ and has a high street packed with personality including the oldest sweet shop in England.

There’s so much more we could say about our beloved Yorkshire but the best advice we can give is to get out and experience it for yourself. With stylish and cosy holiday homes across North Yorkshire, we have the perfect spots for you to stay while you explore.